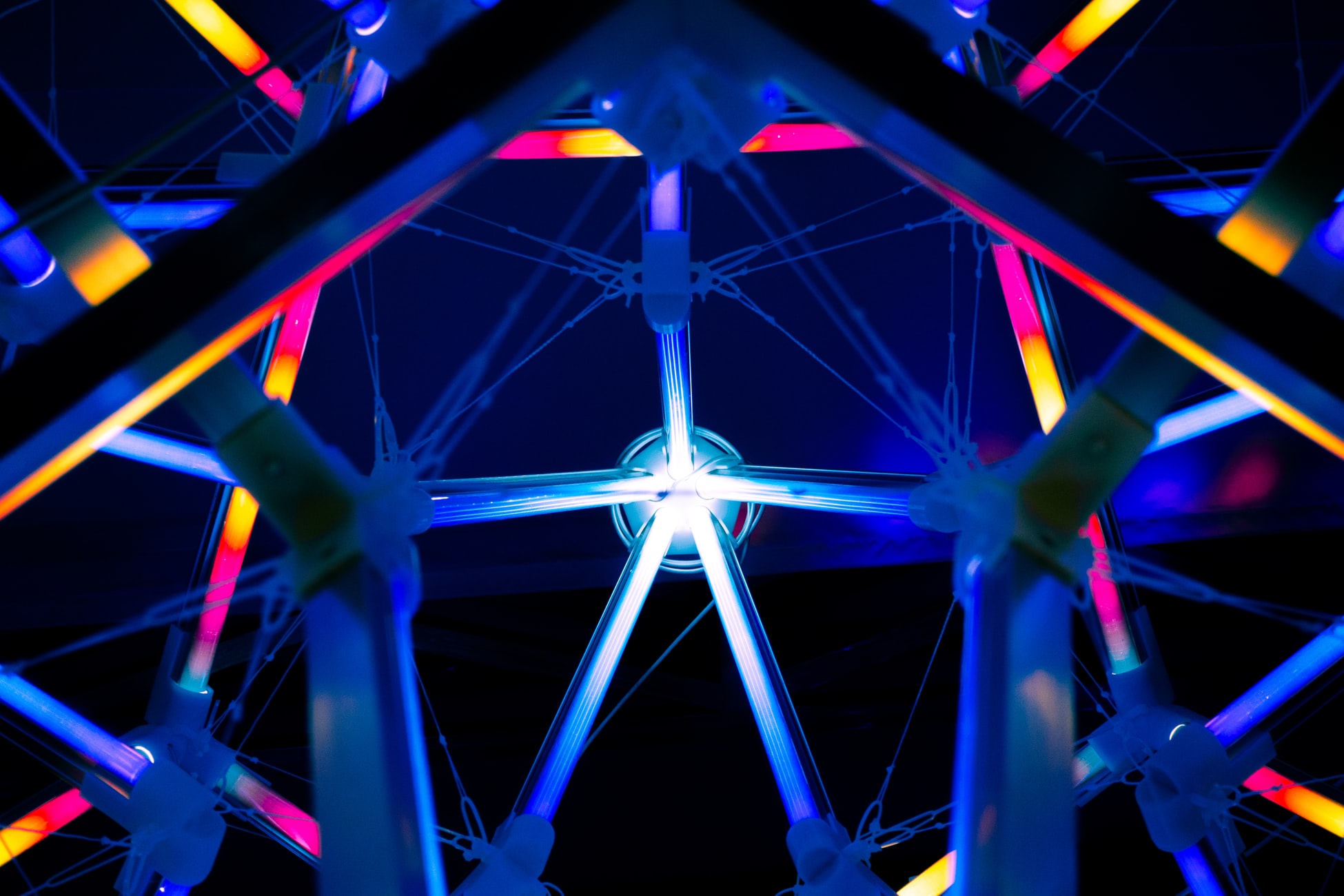 Paul Austin · January 28th, 2020
A recent study reported the presence of beta-carboline MOAI alkaloids in psilocybin mushrooms. These compounds are well known for being the key psychoactive components of the ayahuasca vine and Syrian rue, two revered plants with an ancient history of usage for purposes of divination and healing. Four different species of mushroom were analyzed, with both the mushrooms and the mycelium and truffles of P. mexicana assessed.
The alkaloids identified included the beta-carboline alkaloids harmine and harmane, as well as psilocybin’s precursor compounds baeocystin, norbaeocystin and norpsilocin. The source of these compounds is the amino acid tryptophan, which is the precursor to serotonin in both humans and mushrooms.
Why this is important
While the occurrence of these compounds in these fungal species is interesting, concentrations of the beta-carboline compounds were very low, at less than 2 micrograms per gram of P. mexicana mycelium. One would ingest a mere 5-8 micrograms of harmine with a 2-5 gram dose of fungal material, whereas an active dose of harmane in pharmahuasca would be around 50 milligrams. Such a dosage would be 10,000-fold higher than that found in the mushroom.
The mushrooms of P. cubensis contained 100 fold less concentration than the P. mexicana mycelium. In other words, 100,000th of the usual beta-carboline dose, meaning the presence of these compounds is unlikely to impart an effect on the mushroom experience.
The role of these compounds in these fungal species is a mystery. The role that psilocybin plays in the mushroom is itself a mystery. Psilocybin appeared in fungi relatively recently in evolutionary time, between 10-20 million years ago.
It appears that the genes coding for psilocybin production spread via horizontal gene transfer through various distantly related groups of fungi in their evolutionary past, suggesting that the ability to produce psilocybin conferred some kind of benefit to the fungus.
One hypothesis put forward was that psilocybin may act as an insect repellent. However, recent research conducted by mycologists at Kew Gardens in London cast doubt on this, showing that fungus gnats (which feed on fungal material) seemed to be unharmed by consuming psilocybin mushroom material. Rather than acting as a repellent, could psilocybin in fact be acting as an attractant?
Beta-carbolines are not alone
Beta-carboline alkaloids are not the only secondary compounds found in psilocybin mushrooms, and these remain relatively under-researched in these fungi, partly as a result of their illegality in much of the world hindering research.
Some species, such as P. azurescens and P. semilanceata, can contain relatively high quantities of baeocystin, an analog of psilocybin. To date, there has been no human research using baeocystin. What few reports there are contradict each other, with some reporting activity at low dosages, while others report no activity at all. It will be interesting to see research explore this avenue to provide clarity.
P. semilanceata mushrooms can contain varying amounts of phenylethylamine, an alkaloid and trace compound found naturally in humans in trace amounts, while also acting as a stimulant in higher quantities.
The species Inocybe aeruginascens is thought to contain roughly equal amounts of psilocybin, baeocystin and the compound aeruginascin. Notably, there is not a single case of any uncomfortable or terrifying trips linked to the ingestion of this mushroom, even in cases of accidental consumption. The activity of these other compounds, let alone their potential entourage effect in the mushroom, remains a mystery.
Some researchers have speculated that there could be some kind of entourage effect occurring through these various compounds in the fungi that will be absent if using synthetic psilocybin. While studies using pure, lab-made psilocybin are making good progress, research examining the whole mushroom is neglected and outdated. Perhaps the launch of the world’s first research center on magic mushrooms in Jamaica will help address this. This remains largely unexplored terrain. Who knows what remains to be discovered?