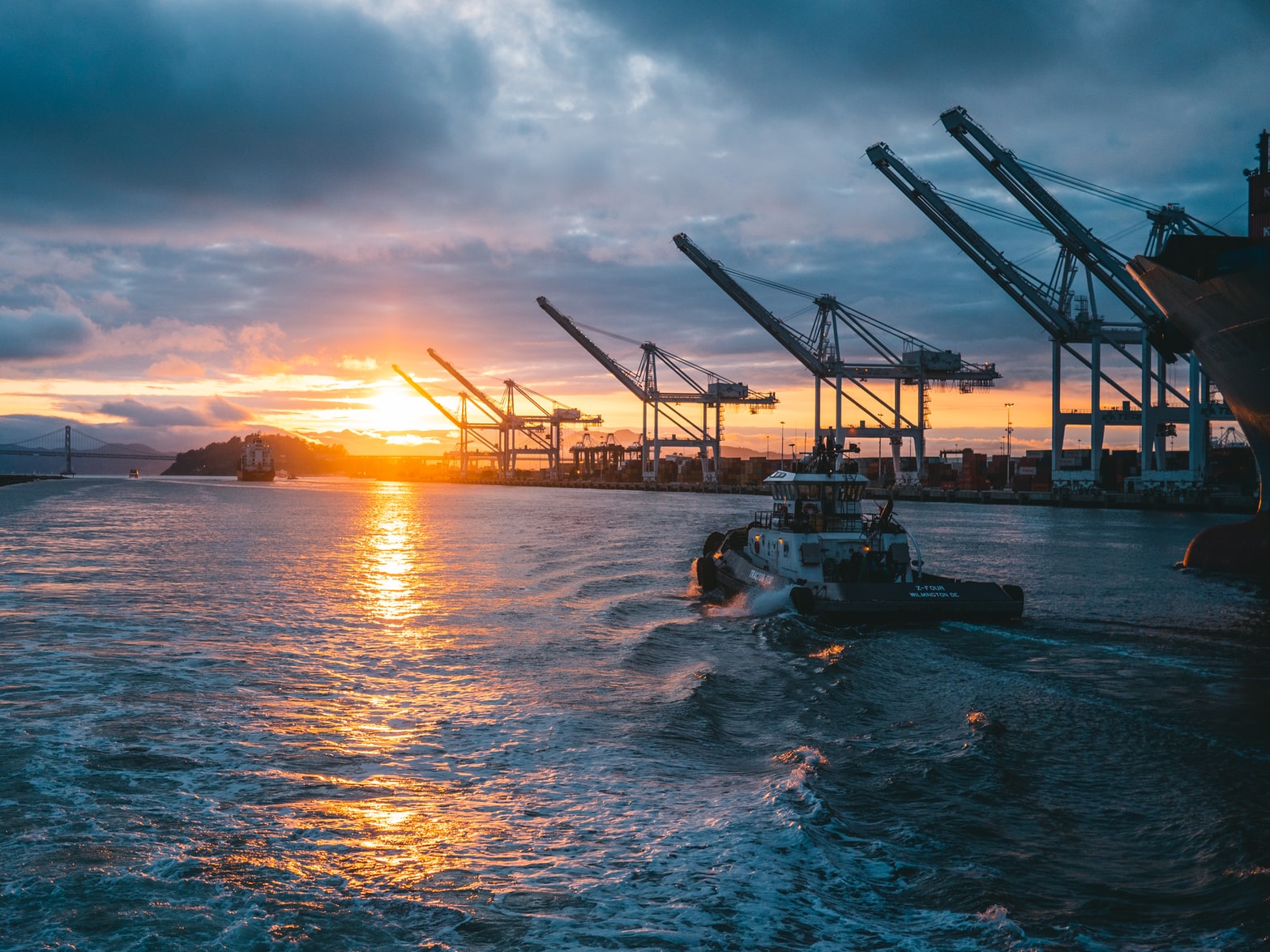 Reilly Capps · January 31st, 2020
Psychedelics like ayahuasca, peyote and mushrooms are no longer treated as crimes by law enforcement in Oakland. Today, the group that successfully lobbied to change city policy in June, Decriminalize Nature Oakland, announced it intends to take decriminalization a step further. It wants to regulate the growth and use of psychedelics through community collaboration.
The “Oakland Community Healing Initiative” is an unprecedented attempt to implement rules for psychedelic use at the local level, without relying on state or medical regulators.
Rather than dispensaries, Decriminalize Nature Oakland encourages “Grow-Gather-Gift” — in a responsible way.
The new regulatory body aims to begin in February by assembling a “core team of elders and spiritual leaders from the Oakland area.” The committee plans to collaborate with educators and medical and clinical experts in the area. Its goal is to present a draft of a regulatory framework to the city council in August or September.
The chair of Decriminalize Nature, Carlos Plazola, told The Sporestore he believes entheogenic activities can be regulated by the communities in which they’re used. In the past six months, Oakland psychedelic users have already been educating each other in informal classes, gatherings, and online.
“There’s a culture emerging where people are sharing information about harm reduction and what good practices look like,” Plazola said. “We’re seeing the beginning of what we hope will be a culture of responsible use.”
For instance, folks have come into town offering entheogenic ceremonies who, community members agreed, didn’t know their way around the medicine — didn’t have a lineage, mixed substances irresponsibly, or didn’t do sufficient preparation and guidance and integration. “Word goes out to be careful of this person,” Plazola said, “and everybody seems to know.”
Oakland residents gained their newfound freedom after Decriminalize Nature successfully lobbied the city council in June to make all psychedelic plants and fungi the city’s “lowest law enforcement priority,” and to strip the city of its funding to enforce the laws against Schedule I psychedelic plants. This followed close on the heels of a May vote in which Denver citizens decriminalized psychedelic mushrooms. Decriminalize Nature Oakland, in turn, has inspired activists in more than 100 cities. Just last night, the city council in Santa Cruz, California, home of a vibrant underground scene, passed its own Decriminalize Nature resolution.
Plazola, like some other entheogenic advocates, has reservations about some of the other proposed regulatory models. An Oregon initiative planned for the state ballot in 2020, as well as clinical models of MDMA for PTSD and psilocybin for depression, allow the drugs to be used only in the presence of a therapist. But not everyone is comfortable in therapeutic settings, Plazola said, particularly communities of color who, historically, have had a sometimes strained relationship with the medical profession. “Who says entheogenic use has to be at SFSU or Kaiser. Why not at a community clinic?” Plazola said. A city-level set of regulations could make sure ceremonies are medically and psychologically safe.
“We’ve been concerned with other regulatory models that were being developed elsewhere, and eventually we said, we can’t just be critical, we have to get off the couch and try to develop our own,” Plazola said.