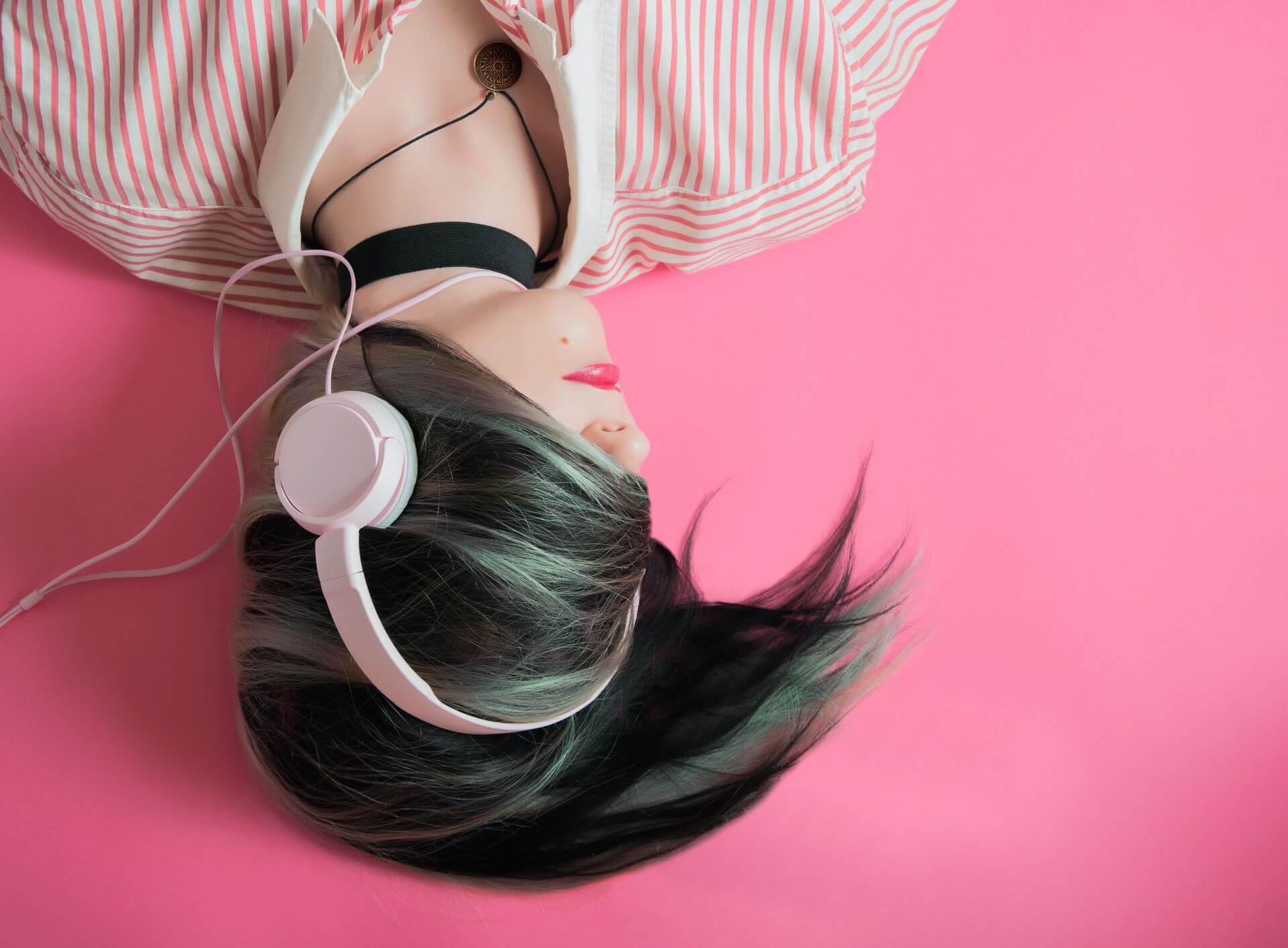 James Kingsland · November 25th, 2020
Earlier this month, researchers at Johns Hopkins School of Medicine reported “large, rapid, and sustained antidepressant effects” in a clinical trial of psilocybin for major depression. In passing, they mentioned that an invisible therapist had played a crucial role in this success.
“To enhance inward reflection,” they wrote, “music was played.” Lying back on a couch in comfortable surroundings with two trained sitters close by, patients listened to a carefully chosen musical soundtrack through headphones.
From the dawn of psychedelic therapy in the 1950s and ‘60s to today’s renaissance, music has been there to guide patients on their healing journeys. The right musical playlist can lead patients through calm, reassuring foothills, then encourage them to scale the challenging, jagged peaks of spiritual insight, before returning them safely to the beautiful plains below.
“It’s the music which is really driving what kind of experience patients have in the therapy, and what kind of experience they have predicts the outcome of the therapy,” says Mendel Kaelen. As a doctoral student investigating music and psychedelics at Imperial College in London, Kaelen created the musical soundtrack of the college’s own groundbreaking research into psilocybin for depression.
He also led a study which showed that the quality of patients’ experience of music during psilocybin sessions was associated with mystical and therapeutic insights. Rather than the intensity of the drug’s effects per se, it was the effect of the music on patients that seemed to determine improvements in their depression a week later.
“There are particular qualities of experience that we are beginning to understand are related to positive outcomes,” explains Kaelen. “One of these is peak or mystical experiences. Others are more autobiographical, insightful, or cathartic experiences. That was exactly the reason why music was included in the first place in the ‘60s, but now we’re starting to have some verification for that.”
INSIDE THE MUSIC
In my own experience, the power of great music allied with a macrodose is such that the music becomes indivisible from consciousness.
“One of the findings was that patients will experience a sense of union with the music,” says Kaelen. “We call it resonance, a sense of being carried on a journey with the music—those patients did the best, those patients improved the most.”
There’s a flipside, of course. If the music is not to your taste—if you can’t bear ambient electronic music, perhaps—the benefits will not be as great.
“Where patients experienced the music as dissonant, out of tune with their experience, who wanted to reject and distance themselves from the music, those had the least favorable outcomes.”
In future, therapists may tailor playlists to patients’ personal tastes. One day, the sound system may even respond to their breathing and heart rates, or their brain waves, adjusting the mood of the music—and visuals—in real time.
A few years ago, Kaelen quit academia to establish a startup called Wavepaths to research and develop the technology that will make this possible. He has already collaborated with scientists, visual artists, and composers such as Brian Eno to create a hi-tech healing space in London.

CLASSICAL FAVORITES
For now, research into the interplay between music and psychedelics remains in its infancy. When they draw up their playlists, psychedelic therapists mostly use intuition and rely heavily on established classical favorites such as Barber’s Adagio for Strings and Fauré’s Requiem.
However, an analysis of their recommendations in 2017 did suggest the kinds of music that are most likely to provoke “peak mystical experiences”—the key to the success of psychedelic therapy, not just for depression and anxiety, but also addiction.
The scientists write that music for the peak phase of the session should have a regular, predictable, formulaic phrase structure and orchestration, with a feeling of continuous movement that builds over time.
Exotic, unfamiliar music will tend to diminish one’s sense of ordinary selfhood and is more likely to provoke an experience of selflessness or “unity”, they write. Jarring transitions and a lack of predictability, on the other hand, may provoke a sense of unease and distraction.
That’s true of many psychedelic experiences, in fact, which is why it’s important to personalize the experience to your needs. Just as an optimal musical experience can imbue greater meaning to your journey, an optimal microdosing experience can help you improve your mood, creativity, and focus.
THIS IS YOUR BRAIN ON MUSIC
Neuroscientists have begun to shed light on music’s unique power to provoke healing alterations of consciousness. They have shown how it conjures visual, autobiographical memories and promotes a more chaotic, open style of information-processing in the brain—two key factors underpinning the success of psychotherapy.
As anyone who has listened to beautiful music under the influence of classic psychedelics will know, they magnify its meaningfulness, revealing things we would never have heard in ordinary consciousness.
“The psychedelic dials up the volume of what you can hear in the tone color and timbre of the sound,” explains Kaelen. “So much more meaning is being perceived in the sound than you would perceive normally.”
Research suggests that it’s the activation of serotonin 2A receptors in the brain by classic psychedelics such as psilocybin, LSD, and DMT that accentuates music’s meaningfulness. Music and language share deep evolutionary roots: common origins reflected in an overlap between the brain structures that process these two modes of communication.
Perhaps this is why music speaks to people so powerfully during psychedelic therapy, not only triggering the strong emotions and spiritual insights they need for healing, but also structuring the experience to provide a sense of reassurance and safety.
We can’t take anyone with us on our psychedelic journeys, but we can take music.