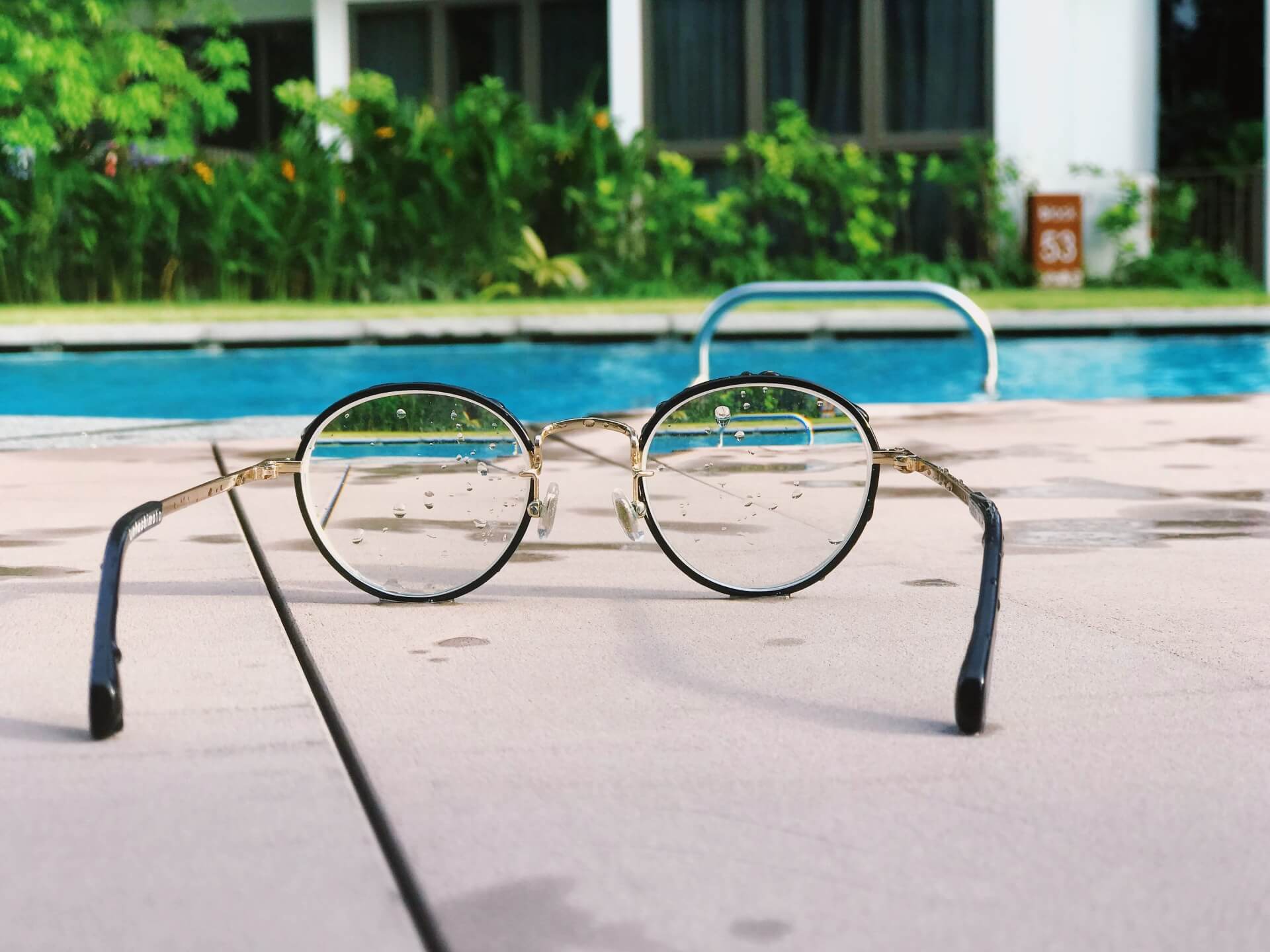 Sporestore · November 3rd, 2020
Here’s something we know, at least anecdotally: microdosing LSD can help combat depression and anxiety, contribute to feelings of well-being, and lead to insights and creative perspectives that might otherwise be inaccessible to us.
Here’s something we’re still trying to figure out: what’s the optimal dose for microdosing LSD? In other words, how much—or how little—can we take before we experience a boost in our mood and performance?
Best guesses
Since first introducing the term “microdosing” into popular lexicon back in 2011, Dr. James Fadiman has become one of the foremost authorities on this subject. According to the Fadiman regimen, a standard microdose is one-tenth of a full dose of LSD. A full tab of LSD is generally considered to contain 100 micrograms of LSD, so a microdose would typically be 10 micrograms. If you follow the Fadiman microdosing regimen, you’d consequently be consuming 10 micrograms of LSD every third day for 30 days—for a total of 10 microdoses over the course of a month.

But is this the optimal dose for microdosing LSD? Until recently, there’s been no real way to know. As a result, most microdosers have had to figure out an optimal dosage based on trial and error.
That likely explains why the recent release of a new study on microdosing LSD was greeted with quiet excitement. Just two weeks ago, the European Neuropsychopharmacology Journal published the results of a placebo-controlled study designed to assess the effects of different microdoses of LSD.
Study says…
As part of the study, 24 subjects were administered oral doses of either zero, five, 10, or 20 micrograms of LSD hydrate on separate test days. For the next 30 minutes to six hours, they underwent a series of tests that included filling out questionnaires and completing computer tasks designed to measure any changes in their creativity, empathy, pain perception, neuroplasticity, and pharmacology.
The researchers’ findings finally give us some empirical insight into what constitutes an “optimal” microdose. Here’s what they found:
At five micrograms of LSD, participants experienced increased friendliness and arousal, and decreased attention lapses. Many also reported entering a blissful state, enjoying enhanced insightfulness, and experiencing feelings of disembodiment. On the flip side, several also found moderate increases in anxiety.
At 10 micrograms, feelings of anger, depression, and fatigue all abated, leaving participants feeling improvements in happiness, productivity, blissfulness, spirituality, and unity. At the same time, some reported elevated levels of confusion and anxiety.
At 20 micrograms, participants reported a measurable increase in positivity, vigor, happiness, blissfulness, and insightfulness. At this dose, however, confusion was a bit elevated, as was fatigue. Several participants also experienced impaired control and cognition—which were also present, but at lower levels, with lower dosages.
Listen to our podcast episode with Thomas Roberts talking about: Psychedelics: A Future Service Industry? or Click here to read the transcript

Metabolism matters
Although this new research is a welcome addition to the science around microdosing, there is still much to learn. That’s partly because the participants in this study were found to have widely divergent blood concentrations of LSD, even among subjects who consumed the same dose. This seems to indicate that an individual’s metabolism likely affects the microdosing experience. For the time being, then, microdosers may need to continue engaging in a bit of trial and error to gauge their optimal personal dosages.
On the plus side, ongoing research promises to deliver new insights into the efficacy, impacts, and benefits associated with microdosing. In the UK, the Beckley Foundation and Imperial College recently completed phase 1 of a global study on microdosing, and anticipates releasing preliminary results in the near future. In January of this year, New Zealand’s Ministry of Health also approved a randomized, controlled trial on microdosing LSD, results of which remain pending.
As psychedelic medicines continue to infiltrate mainstream society, additional research is bound to abound. In the meantime, Sporestore’s Microdosing Course can help you develop a microdosing protocol personalized to your body, goals, and situation so you can realize the results you’re looking for.