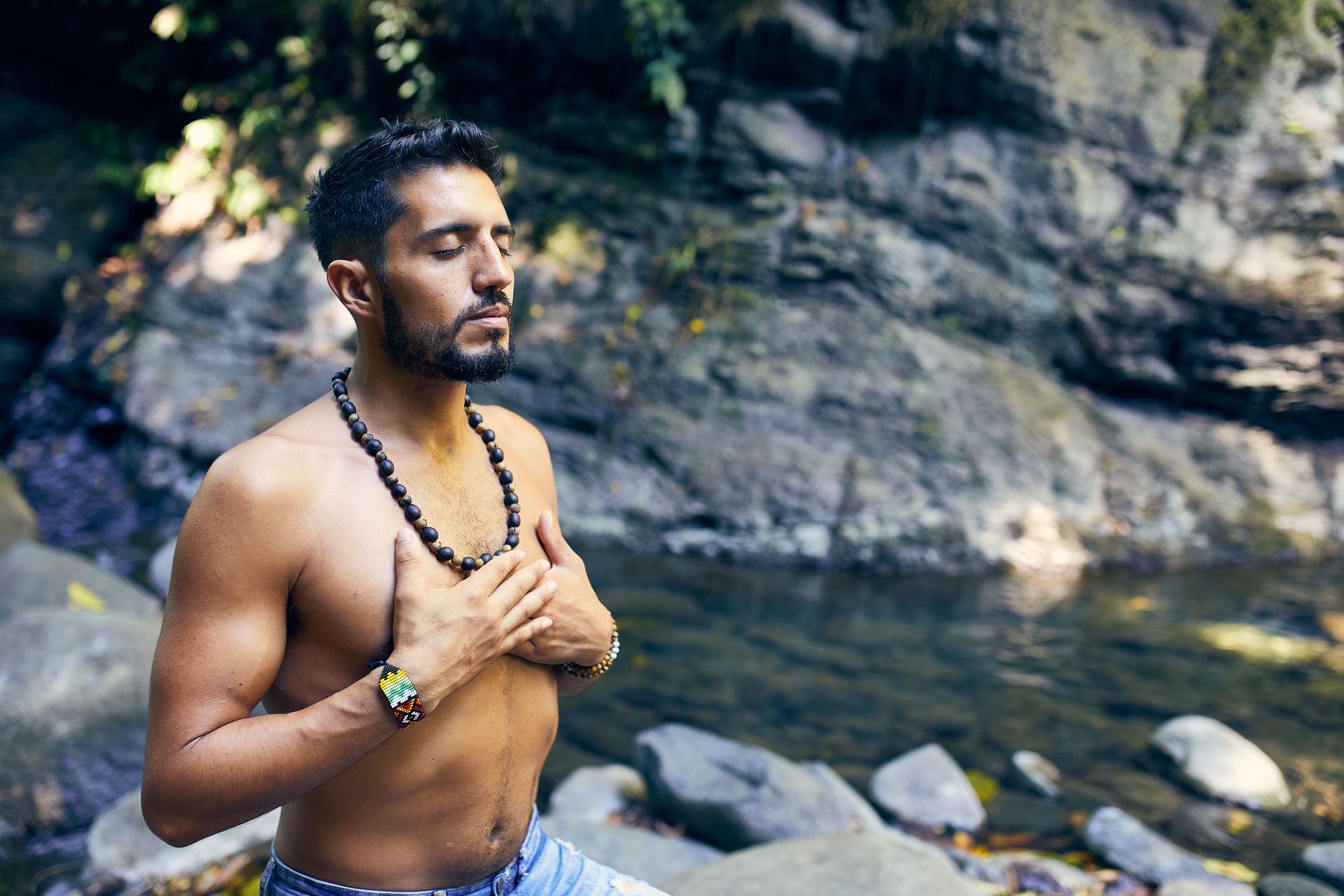 Greg Ferenstein · November 18th, 2020
This post explores how microdosing psychedelics can require a significant amount of supplemental mindfulness practices, such as meditation or journaling, in order for users to not feel overwhelmed by the intoxicating effects of the substances. For example, if a user spends 20 minutes in eyes-closed meditation on 0.1 grams of psilocybin to help them feel productive at work, that same user may need to spend 40 minutes in meditation and keep a journal if they want to avoid unpleasant experiences at just a slightly higher dose of 0.2 grams. Nothing in this post should be taken as a recommendation; it is simply an investigation of past reports and how these observations could potentially be informative for other users who choose to engage with psychedelics.
As microdosing psychedelics moves from fringe experiment to mainstream practice, there’s starting to be enough observational data to learn not just if microdosing is effective, but under what conditions it can help people manage their mental health challenges or increase their productivity.
To investigate this question, I partnered with Sporestore to conduct detailed interviews with the participants in their Microdosing Course, Microdosing Coaching Program, and Microdosing Experience Program. The aim was to see what patterns emerged from people reporting both positive and negative experiences.
After roughly 50 interviews, a common problem I saw cropping up is users feeling uncomfortable or unfocused as they move into higher doses than what is conventionally considered a “microdose”—at around 0.3 grams of dried magic mushrooms or 0.25 micrograms of LSD. Users who normally feel more energetic or creative on slightly lower doses (0.1 to 0.2) unexpectedly felt quite disappointed as they inched only slightly higher in their dosages.
After probing the details, a pattern eventually emerged: mild overdose experiences were preceded by insufficient preparation.
Higher doses may need more preparation
In preparing for a traditional microdose, microdosers often have a mindfulness practice to amplify the positive effects of either LSD or psilocybin. This could be 20 minutes of mantra meditation, journaling, or just a contemplative walk in nature after consumption.
My interviews showed, however, that some people who experimented with higher microdoses—and who did not change their mindfulness practices—experienced very different results than they did on lower dosages.
It would appear that doubling a dose, even a microdose, can require a proportional uptick in mindfulness.
So, if a user normally meditates for 20 minutes after 100 milligrams of psilocybin, that same amount of effort may not cut it for 200 milligrams.
The more you take, the longer you may need to sit. Of course, this is easier said than done, especially if you find yourself in a place where closed eyes meditation is taboo.

Some real world examples
From a scientific perspective, I find a lot of value in case studies, especially those with relatable experiences. So when participants in Sporestore programs come to me with a particular problem, I go back through our database of user experiences and see what lessons can be gleaned from their tales of triumph and regrets.
As it pertains to managing higher microdoses, one user told me how they occasionally microdose LSD at work, but, at least once, accidentally took too much and found themself losing touch while talking to their boss. To manage these overwhelming feelings, the user would stop work, set a timer for a few minutes, and just sit in still awareness of their thoughts:
“I would come back to my desk. And I would set my watch for a minute or three minutes. And I would sit there and meditate, and that would help me when I would be on 10 to 12 [micrograms of LSD] and have those buggy like, ‘am I okay, am I okay?’ kind of thought loops… And I pretended to be looking at my computer screen because I was at work. But I would actually be softening my gaze and trying to meditate meaning, you know, watch my thoughts. And watch my breathing.”
By adding additional mindfulness practices to their day, then, this user was able to more skillfully navigate an overwhelming dose.
Another user, a mother who reported improved parenting through microdosing, had to reschedule her microdoses to days where she could have ample time for undistracted meditation. Though she felt most creative in the morning, “in terms of my actual real life schedule, I end up dealing with two kids and there’s a lot coming at me. So instead of me being able to meditate or workout or focus on one thing, it was kind of hectic,” she said.
To account for this, she waited until there was a quiet time in the middle of the day while the kids were napping. “My favorite way to use it would be to meditate, and journal, and, sometimes, process emotions that I didn’t even understand I was processing. So I would cry.”*
As this example shows, an “overwhelming” feeling can sometimes be a matter of set and setting. When this user had enough time to meditate and fully express (quite intense) emotions, an otherwise unproductive dose became something helpful.
These observations jive with my own experience. On occasion, I will take moderate doses at social events and end up dosing higher than I’d like. When I feel overwhelmed with visualizations or uncomfortable feelings, I’ll find a quiet place and meditate. Usually, the uncomfortable feeling resolves itself once I come to a place of insight about why I was feeling a certain way.
Conclusions and a theory
Why do users who try higher doses report less negative experiences if they practice more mindfulness? Unfortunately, the state of psychedelic science doesn’t offer a lot of explanation. Researchers are just beginning to acknowledge a dose-dependent relationship between mindfulness and mood alteration.
There is some interesting research around how the body “stores” negative emotions and can require introspection to return to a non-agitated state. It’s possible that psychedelics trigger these negative emotional states.
Whatever the reason, if you find yourself struggling with higher microdoses, the observational evidence suggests that it might be due to insufficient mindfulness practices.
* quotes edited for clarity