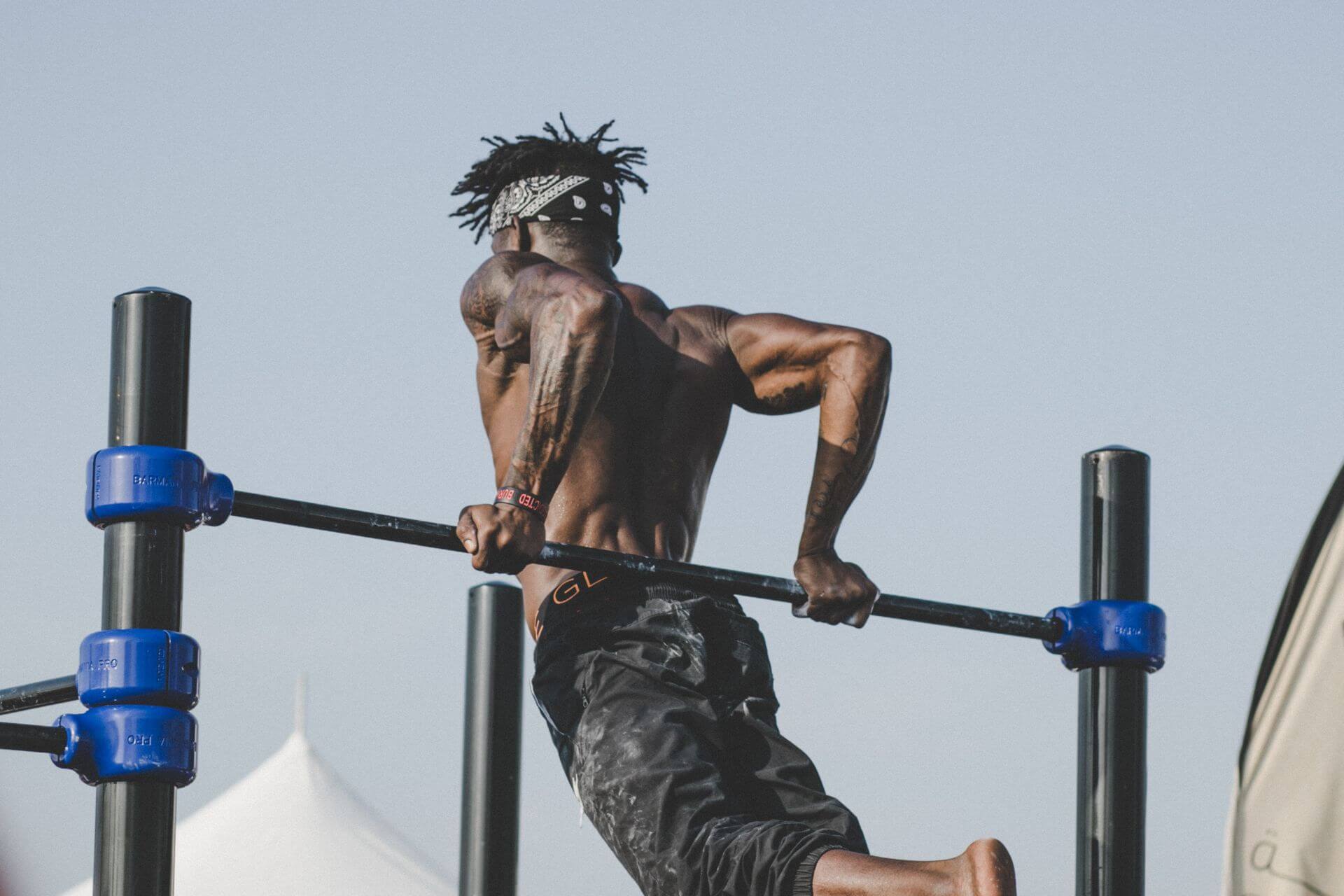 Liz Zhou · December 9th, 2020
Microdosing psychedelics is a great way to experience the benefits of plant medicines without plunging into a full-on visionary journey. By consuming only a portion of a ceremonial or recreational dose, you can infuse a heightened sense of joy, clarity, and awareness into your everyday activities.
Psychedelic medicines enhance well-being by facilitating the natural flow and release of energy throughout the body. This process of energetic alignment is similar to the effects of physical exercise. Given the benefits of both movement and plant medicines, what might happen when these two modalities come together? Microdosing while exercising holds tremendous potential as an integrative and optimized approach to health.
GET IN THE ZONE
The “flow state”, first coined by psychologist Mihály Csíkszentmihályi, refers to a mental state in which one is fully absorbed by the task at hand. This feeling of enjoyable, energized focus is an important aspect of any movement practice or athletic endeavor, as it enables you to get “in the zone”, quiet mental chatter, and follow your body’s intuition. Psychedelics have been shown to induce flow states by enhancing focus and decreasing mind-wandering.
The power of psychedelic-induced flow was at play when Pittsburgh Pirate’s pitcher Dock Ellis threw a no-hitter against the San Diego Padres in 1970. Ellis was under the influence of LSD at the time of this impressive feat and later recounted, “I was psyched. I had a feeling of euphoria. I was zeroed in on the [catcher’s] glove.”
According to a new microdosing study, those who combined psychedelic microdoses with a regular yoga practice reported higher absorption levels than control groups. Absorption refers to one’s ability to enter altered states of consciousness and experience enhanced awareness, focus, and concentration. In other words, individuals who engaged with both yoga and microdosing were more likely to feel “in the zone”.
ENHANCE PERFORMANCE
Microdosing boosts performance across a broad spectrum of physical activities. In an informal research study, for instance, a group of nearly 20 individuals representing a range of disciplines—from yoga and endurance running to weightlifting, personal training, and beyond—noted the effects of microdosing on their physical performance. They reported benefits such as increased sensory awareness, coordination, and concentration.
In an article published by the Multidisciplinary Association for Psychedelic Studies (MAPS), athlete and journalist James Oroc describes the role of microdosing in the culture of extreme sports, such as skiing, snowboarding, mountain biking, surfing, and skateboarding. “According to the combined reports of 40 years of use by the extreme sports underground, LSD can increase your reflex time to lightning speed, improve your balance to the point of perfection, increase your concentration until you experience ‘tunnel vision’, and make you impervious to weakness or pain,” Oroc wrote.
Microdosing increases cognitive flexibility and function, translating to quicker response times and better decision-making in sport settings. Additionally, psychedelic medicines play a crucial role in managing fear: one study found that regular, low doses of DMT administered to rodents enhanced fear extinction, echoing the results of another study in which psilocybin microdoses helped reverse fear conditioning in mice. These findings have important implications for human athletic performance: microdosing may help people overcome the fear associated with novel physical challenges, leading to continual progress in the sport.

HEAL INJURIES
Athletic endeavors can leave individuals susceptible to severe injuries. Microdosing facilitates recovery and awakens the body’s natural inclination toward health. Former mixed martial arts fighter Ian McCall is an advocate for psychedelics’ healing potential, especially for traumatic brain damage that commonly results from combat sports and other life experiences. Now retired from the professional fighting arena, McCall dedicates his life to psychedelic integration and coaching services for high-level athletes.
“Whether it’s toxins, drugs, whacking your head on things, subconcussive blows, loud music—everything can build up plaque in your brain. They always thought there was no way to fix that, but there is,” McCall said. “Psychedelics do that. They fix that.”
In a study of over 1,000 individuals who took regular microdoses of LSD across 18 months, among the many positive health benefits reported was the alleviation of symptoms of traumatic brain injury. Retired National Hockey League player Daniel Carcillo found that microdosing psilocybin healed the traumatic brain injury that he sustained from repeated concussions on the ice rink. “I take a microdose of psilocybin, every third day, to promote neurogenesis,” Carcillo tweeted. “I’ve never felt better.”
MANAGE PAIN
As the saying goes: no pain, no gain. This is especially true in the athletic arena, where a healthy tolerance for discomfort correlates with continual improvement and acquisition of skills. The more pain we learn to endure (while still staying within the range of physical safety), the stronger and more resilient we become.
A study found that people’s pain tolerance increased while under the influence of low doses of LSD. Participants who had consumed a microdose were able to submerge their hands in cold water for significantly longer than those given a placebo. Given that psychedelic consumption leads to higher pain thresholds, those looking to explore their physical edges in the athletic arena may benefit from a microdosing regimen.
Now may be the time to discover how microdosing can help you optimize your performance and enhance your endurance.