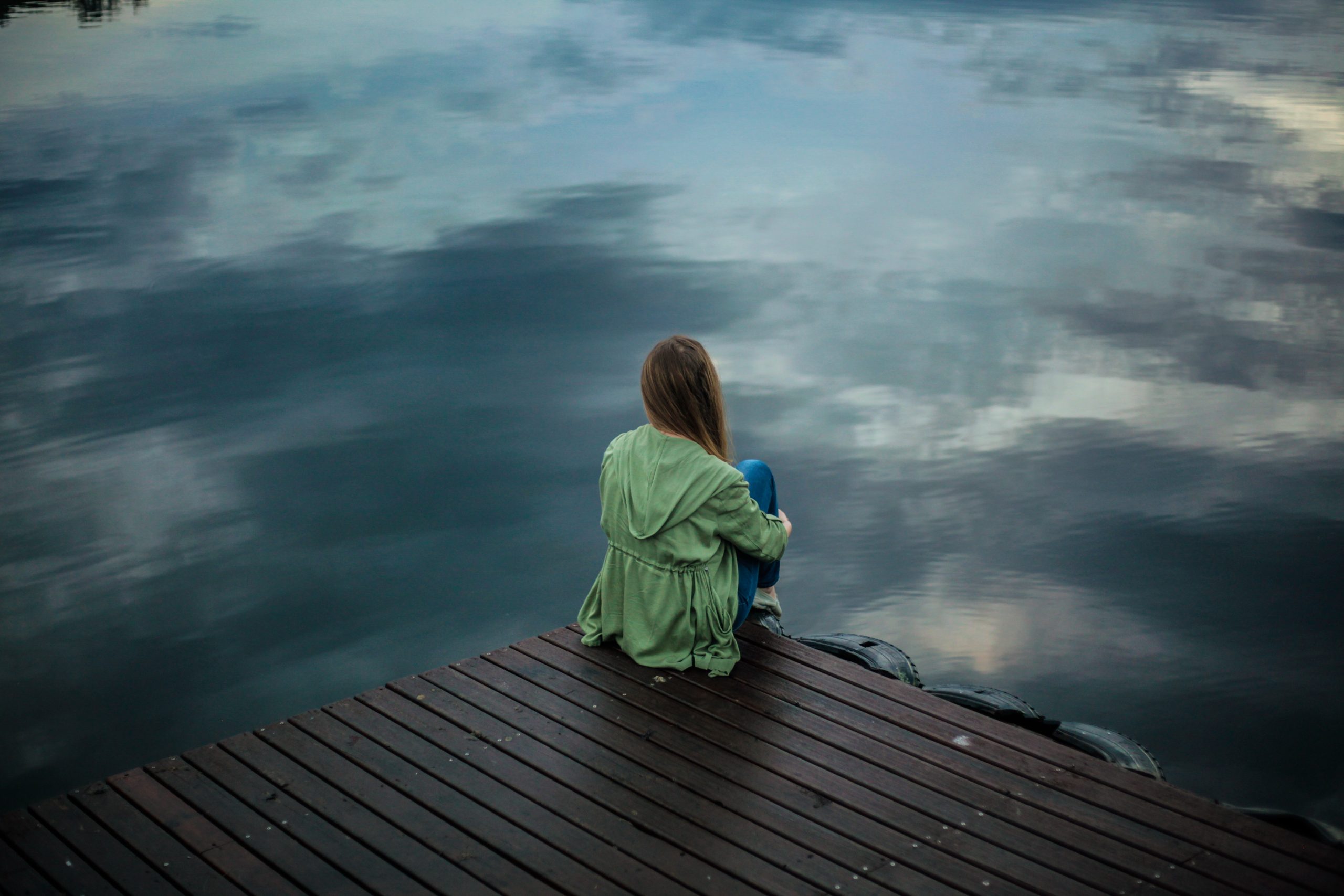 Living life amidst a fog of depression feels helpless—especially when relief comes in the form of pharmaceuticals that keep people spinning in a cycle of despair. Too often, patients with chronic depression take a slew of medications with unwanted side effects and are unaware that alternative therapies exist. In contrast, others have heard of options like ketamine therapy but are skeptical of its power to heal. After all, this psychedelic bears the weight of its reputation as a tranquilizer and party drug. How could most people think ketamine would rival antidepressants in its ability to alleviate debilitating mental disease?
The truth is ketamine is not a magic bullet for everyone with major depressive disorder, suicidality, and severe loneliness. But ketamine for depression can be and has been transformative for many people who are willing to leave preconceived notions behind in the quest for healing.
Two of those people are patients at Mindbloom—a virtual ketamine clinic serving clients in NY, NJ, FL, NV, PA, and CA. Here, we explore their stories.
Dispelling fear with ketamine therapy
August Tarrier isn’t like most patients who find their way to Mindbloom. She hasn’t been on antidepressants for years to combat her obsessive thoughts. Instead, she’s been microdosing DMT and psilocybin to strengthen new networks in her brain. But she struggles with getting older and feeling a loss of meaning as she ages out of the “productive years” and into the era of supposed decline. On top of it all, a recent breakup led August down a path of greater isolation.
“My whole life, I’ve been trying SO hard, and I’ve never felt a sense of belonging. After my breakup, I felt severed from connection entirely. But from my prior experience with psychedelics, I believed ketamine could offer an opportunity to tap into the root of creation and allow me to receive lessons without effort. I was a little nervous. But I was ready to give it a try,” August said.
August’s greatest fear was that she might lose all sense of control during the guided ketamine sessions. But she was grateful for Mindbloom’s informative videos that prepared her for the journey. And once the first session began, August felt completely comfortable with her guide and the experience laid out for her.
“The soundscapes and the music my guide played were so fantastic. During the session, the musical notes became part of my cells. I felt I was leading the experience. And thanks to the playlists, I was also harmonizing with the medicine,” August said.
Following the first session, August felt a shift. Instead of getting caught up in fear-based perceptions, she felt empowered to intervene. “I noticed I could instill different patterns of thought,” she said.
August also began feeling a change in perspective about her recent breakup. “During breakups, I’ve always felt this sense of personal failure. But through ketamine therapy, I was able to bring compassion to myself and the other person instead of getting caught up in this cycle of blame.”
After four immersive ketamine sessions and integration therapy, August experienced a sense of awareness that her love could not be diminished. Despite her age and relationship status, she felt more connected and in control.
“For me, ketamine was an experience driven by my own agency. Rather than feeling like someone else is blocking me or like I don’t have more opportunities to grow at my age, I felt I could conceive of my value in enduring ways.”
Ketamine also helped August conquer her fears of memory loss and inefficacy as an older person in this world. “Psychedelics are a beautiful way to claim your eldership—and your future.”

A soul-healing journey
Caroline Malloy arrived at Mindbloom after years of deeply depressive spells and an experience with antidepressants that left her feeling worse. Caroline wondered if psychedelic drugs could be an outlet. And since ketamine therapy is legal, she decided to give it a try.
“I had never done anything like this before. Luckily, I felt safe and supported with my guide, who knew what was going on and stayed with me every step of the way,” said Caroline.
During the first session, Caroline felt an immense sense of peace rush over her body. Throughout each trip, she felt more immersed in ketamine’s healing power. Caroline began experiencing mild visuals, along with sensory deprivation—a disconnection from her body.
“I felt a lot of emotional baggage coming up during the experiences. And after the journeys, in between sessions, I worked on processing some of those issues,” she said.
After four sessions with her guide, Caroline felt physically lighter. She could observe her feelings without spiraling out of control. Instead of gripping onto thoughts, she could let them go.
“I felt really good talking to my guide, as opposed to another clinician or doctor. Our discussions were more personal and soul healing,” Caroline said.
For Caroline, the ketamine sessions were important, but they weren’t enough all by themselves. Caroline believed talking about her goals before the sessions and discussing the mind-altering experiences afterward were integral to the healing process.
“So much of the benefit I felt came from the mental work of journaling and integrating the experience into my daily life. For those who are willing to do the work along with the ketamine, I would definitely recommend it.”
The bottom line
August and Caroline represent a microcosm of the epidemic of depressive disorder, loneliness, and suicidality in the world. But their stories illustrate the hope that is missing in the mental health sector today. Ketamine therapy is not a panacea, but it is legal, safe under most conditions, and effective when combined with integration therapy. People who are suffering deserve to know.