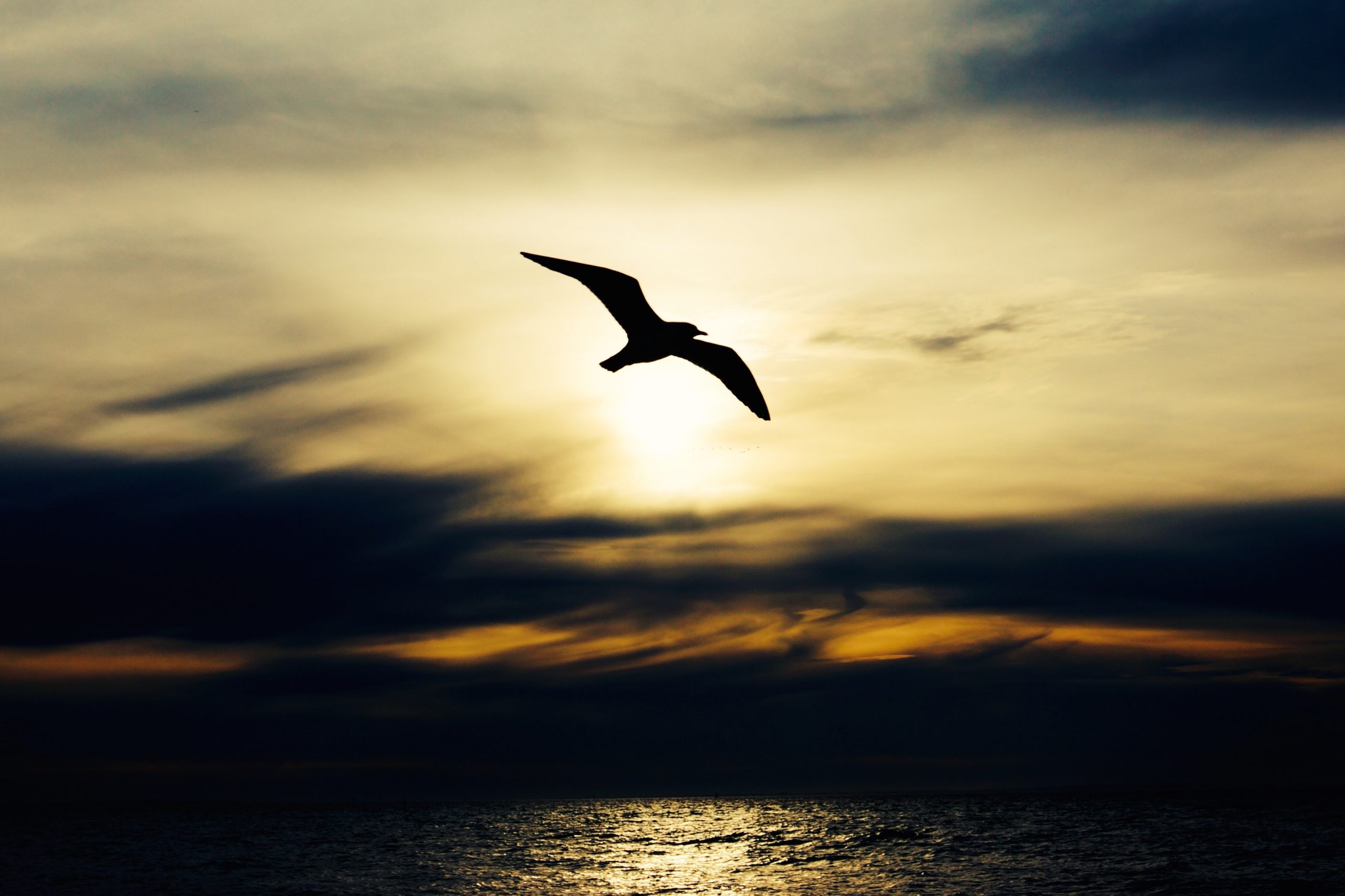 By Samuel Douglas, Philosopher and Vice President of the Australian Psychedelic Society
Ketamine therapy is arguably the most accessible psychedelic therapy available today, with ketamine clinics springing up throughout the US, Canada, and the UK. Despite its controversial reputation, the evidence for its use in relieving the symptoms of depression is considerable, and still growing.
Research showing that ketamine can have a profound and almost immediate impact on severe depression has been happening for 20 years, and new studies show continued rapid improvements in a significant number of patients. A recent analysis of 20 randomized-controlled trials conducted between 2000 and 2020 confirmed that ketamine therapy can effectively maintain its antidepressant effects over time.
Medical Director at Mindbloom, Dr. Leonardo Vando MD, agrees that ketamine is both highly effective and fast-acting. “Studies show a 60% to 75% response rate for ketamine treatment overall, and a significant antidepressant response within 24 hours,” he says. “This is in contrast to studies associating conventional antidepressant medications with a 30% to 50% response rate and a lag time of weeks to months before onset.”
Not only has ketamine been shown to alleviate mood-related symptoms, but new research also suggests it can improve aspects of cognitive performance that depression can sometimes negatively impact.
While some people experience profound depression relief from their first therapeutic dose of ketamine, research suggests that its antidepressant effect increases over time, with more trial participants showing improvements in symptoms after each treatment. Research focusing on patients suffering from suicidal ideation has shown a similar cumulative effect, with one trial finding 69% of participants had complete alleviation from these symptoms after six treatments.
Dr. Vando, says they’ve had similar levels of success at Mindbloom, with over 85% of clients experiencing depression or anxiety seeing a reduction in symptoms after only four sessions, adding that “clients report a greater sense of meaning and purpose, and improvements in their general mental health after those first four sessions.”

Increasing access
While the effectiveness of ketamine has produced occasional downsides, it’s probably not what you’d imagine. For instance, in a Canadian trial in 2017, two patients suffered profound distress once the ketamine treatment section of the study ended. However, these cases weren’t because of any side effects. Rather, these participants were concerned that they might not be able to access the treatment again. Ketamine therapy was so effective in re-engaging them in their lives that the idea of returning to depression was unbearable. These cases, while isolated, highlight the importance of properly constructed integration and after-care plans.
According to Dr. Vando:

“Integration is an essential component of any therapeutic experience because it can lead to long-lasting, life-changing development.
For those using psychedelic-assisted therapies, if you don’t act on—or invite in—the lessons and feelings that come up, it may only live as a nice experience. This is why we encourage clients to actively participate in the integrative phase of treatment.
Ketamine experiences are often highly introspective, and the integration often involves behavior change, routines, self-expression, and inner healing. This may be in contrast to other psychedelic compounds, which can be externally-facing experiences, surfacing the role a person plays in the greater picture of life.”

The start of something big
The significance of a therapy that can rapidly, reliably, and safely alleviate severe treatment-resistant depression is, to put it simply, huge. Ketamine’s potential may be “transformative” because it wouldn’t just bring hope to patients and their families; it could also have a powerful impact on the stigma that depression sufferers can face.
But this isn’t where the story ends. The widespread acceptance of ketamine therapy may ease the way for all psychedelic therapies that are under development or seeking government approval. If we can reach this point, insurance coverage (or, depending on where you live, government subsidies) for ketamine and other psychedelic therapies might be within reach, bringing a far greater level of affordability and access than we have seen so far.
On the significance of this therapy, Dr. Vando agrees:

“Ketamine therapy’s success raises the profile of all psychedelic therapy modalities.
Ketamine happens to be the first legally available psychedelic medicine, and aside from its proven efficacy as a therapeutic treatment, it’s also proven to be a safe and well-tolerated medicine across all applications. This helps build trust between the psychiatric community and their clients, which in turn leads to more clinical research opportunities, and expedited FDA approvals or designations.
Most importantly, it makes people more open to life-changing outcomes psychedelic therapy can provide, especially for conditions like depression and anxiety, which can drastically diminish quality of life. No matter the modality, successful client outcomes are the ultimate objective.”

Listen to our podcast episode with Will Van Derveer, M.D. talking about Shaping Your Own Reality with Ketamine or Click here to read the transcript

Ketamine therapy for depression is increasingly available, with a growing body of clinical evidence to back it up. The success of this treatment is enormously beneficial for sufferers and those close to them. Over time, it might help pave the way for all psychedelic therapy and normalize the idea of having guided psychedelic experiences as part of how we look after our mental health and wellness. In these ways, it benefits us all.